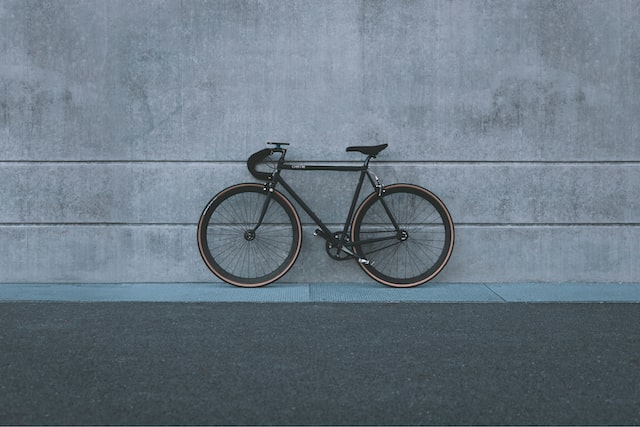 Bicycles come in all shapes and sizes and are made for all different kinds of jobs, from commuting, traveling across countries, and even going as fast as you can over 10 miles. We get asked a lot of questions about different types of bikes, and one we’re often asked is about fixed and single speed bikes. In this article, we’re going to tell you all about what they are, which is best to ride, and some commonly asked questions.

What is a fixed gear bike?

A fixed gear bike is one of the most simple bikes you will find on the market. They are typically designed like a road bike and used for many reasons, such as track racing, commuting around cities, and criterium racing.

Fixed gear bikes work on a very simple principle and are literally just made as a frame, wheelset, and gearing system with one single gear. They call it a fixed gear because the gear is completely fixed, and it takes away the ability to freewheel. Because the gear is fixed and can be used not just to pedal forward but also to slow down.

A fixed gear bike gives you the advantage of being able to accelerate and brake with gears only. You can ride without a brake, it is incredibly easy to maintain, and very little can ever go wrong. It comes with the disadvantage that you always have to be pedaling, and if you try to stop, it will lock the wheels up.

What is a single speed bike?

A single speed bike is a very basic bike and comes in many designs, such as a road bike, commuting bike, and even a mountain bike. They are used for anything from racing to general day to day riding but are most popular when it comes to commuting.

A single speed bike has the advantages that it is incredibly simple to use, easy to maintain, little can go wrong, and you also have the ability to freewheel. The disadvantages come in the fact you require brakes to slow down, and the freehub does require maintenance over time.

What should you ride?

Single speeds are excellent for very simple riding. Having the ability to freewheel means you can stop pedaling on descents. Braking is also very simple as you get to use a lever instead of having to do it by pedaling backward.

Fixed gear, or fixies as they are commonly known, are a huge amount of fun to ride but what makes them challenging is when moving, you will never stop pedaling. Although it doesn’t sound difficult, it does get very sketchy on long descents and when it comes to stopping is very unresponsive unless you add a brake.

What’s faster, a single speed or a fixed gear bike?

If you had two bikes that were identical, and one was set up as a single speed and one as a fixed. There would be very little in it. Some people say that the fixed because it never stops being engaged, holds much better momentum, and is faster.

Can a bike be both single speed and fixed?

On a single speed bike, you will require brakes to slow down. If not, you will be using your feet. On a fixed, you can slow down with the gears, although it’s not the most effective way of slowing down. Some countries and states require you to have brakes on your bike, so many fixed gear bicycles will come with a brake installed or one for you to fit yourself.

Which is cheaper, a single speed or a fixed gear bike?

Typically you will find both single speeds and fixed gear bikes to cost around the same amount. They are both very simple setups, and the parts are very cheap. You can expect to spend from $200 to about $1000 for a good single speed or fixed bike.

Single speed and fixed bikes are a huge amount of fun to ride, and we highly recommend investing in one if you are a cyclist. They are excellent for challenging you and improving your fitness and also come in many different types and many different styles. 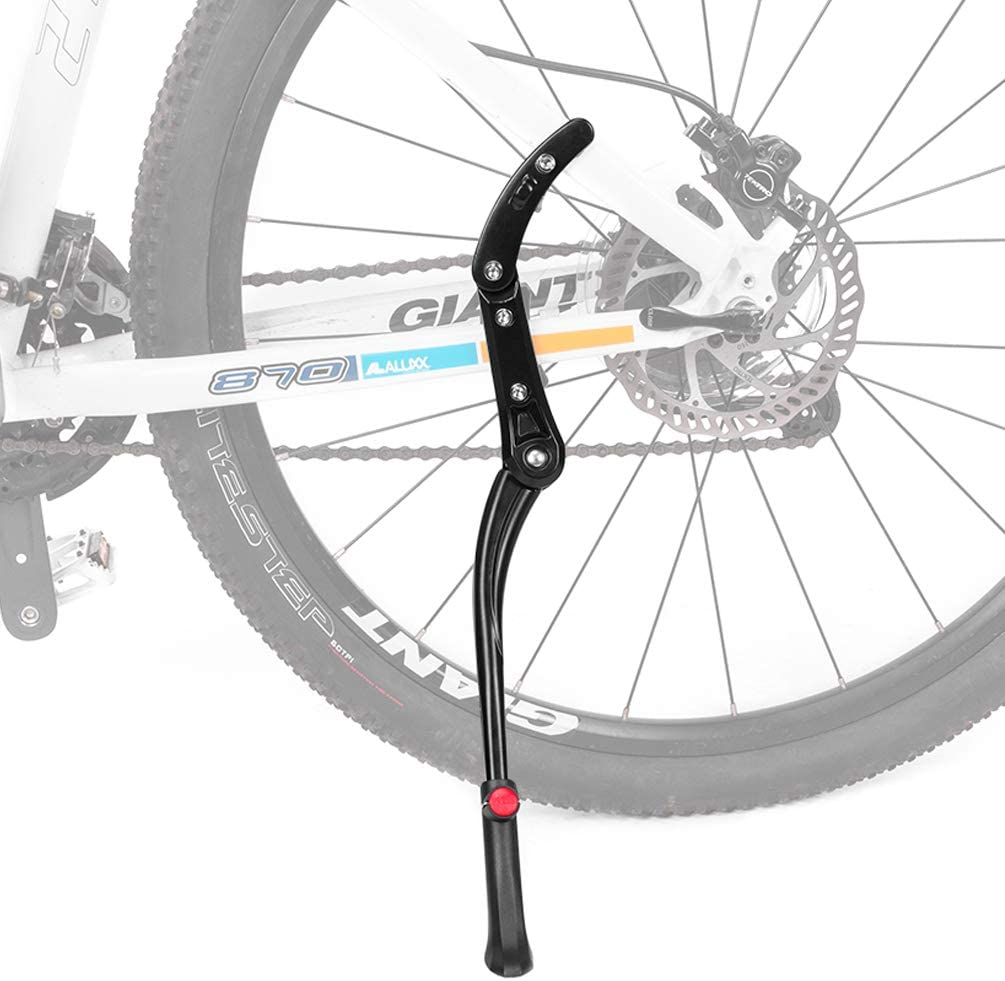 Cycling is an epic sport and is a huge amount of fun.... 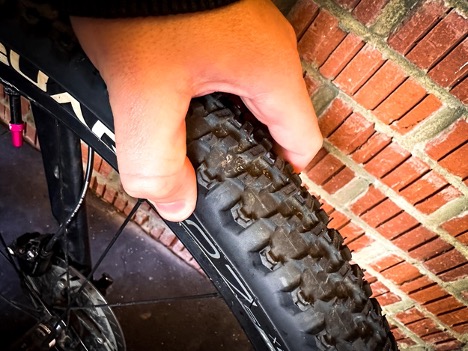 When it comes to sport and fitness, cycling is one of the... 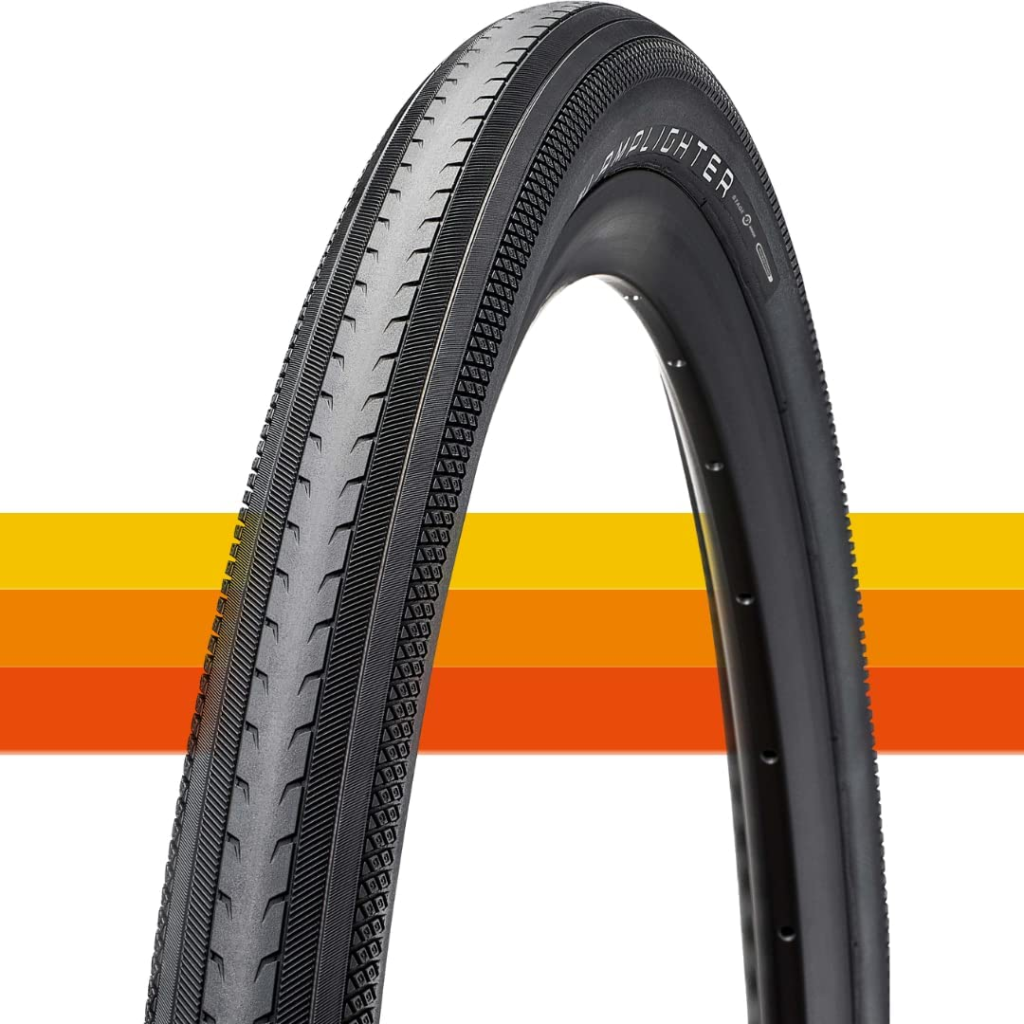 Hybrid bikes are a great way to get around. They are very...